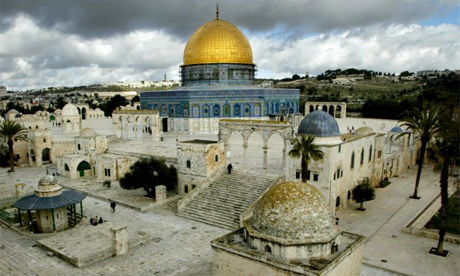 While the report, entitled “Archeology in the Political Struggle Over the Temple Mount/Haram al-Sharif,” delineates significant changes on the Temple Mount and its surroundings since 1967, it focuses on the political fallout engendered by the government’s since-rescinded attempt to build the ramp to supplant the Mugrabi Bridge.

Trump skips the Summit of Americas to focus on Syria

News admin - April 10, 2018
0
President Donald Trump Tuesday cancelled his much awaited trip to Peru and Columbia this weekend to focus on the crisisThe post Trump skips the...