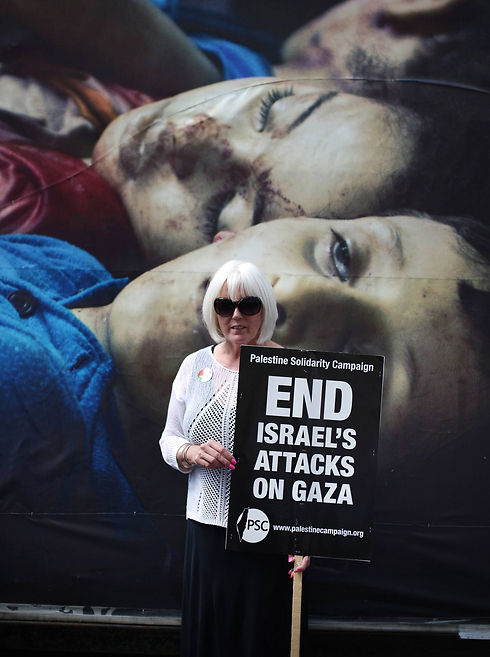 The West’s progressive circles have been waging an incitement campaign against Israel and Zionism for several years now. Many of the West’s media outlets define what Israel is doing to the Palestinians in general, and in Gaza in particular, as genocide, crimes against humanity and an intentional murder of children and civilians

Iran’s Guards open new naval base along Strait of Hormuz

WHO warns new covid-19 phase is “swift and dangerous”

News admin - June 29, 2020
0
The global coronavirus death toll had passed half a million by the end of June as the pandemic reached moreThe post WHO warns new...